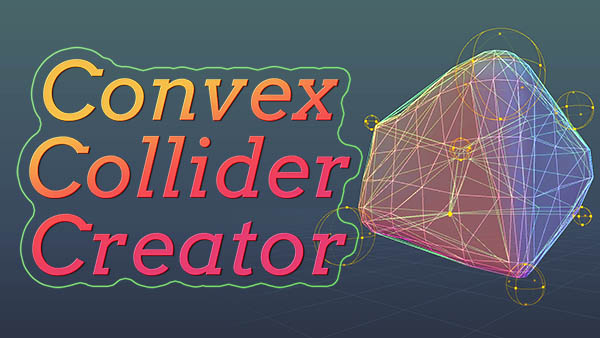 You can download the asset either as a Unity package or from GitHub. This is what was originally known as the pro version, so all features are included. I chose to make this open source because sales have pretty much stopped completely and there are deep-rooted issues with the asset that I don’t want to commit to fixing, mainly due to poor design choices I made early on in development that saddled the project with technical debt along with the typical roadblocks associated with extending the Unity editor. Everything works, but it’s still a bit clunky to use and developing and maintaining the asset was very tedious since I chose to support several Unity versions ranging from 5.6 up to 2019.x. This open source version only supports 2019.4 and later, but there might be issues with 2020.x versions of Unity (I haven’t tested this). The tool is still useful for generating simple collision hulls (I’ve used it a bit with Razorlocks) and some people might find the mesh generation techniques interesting.