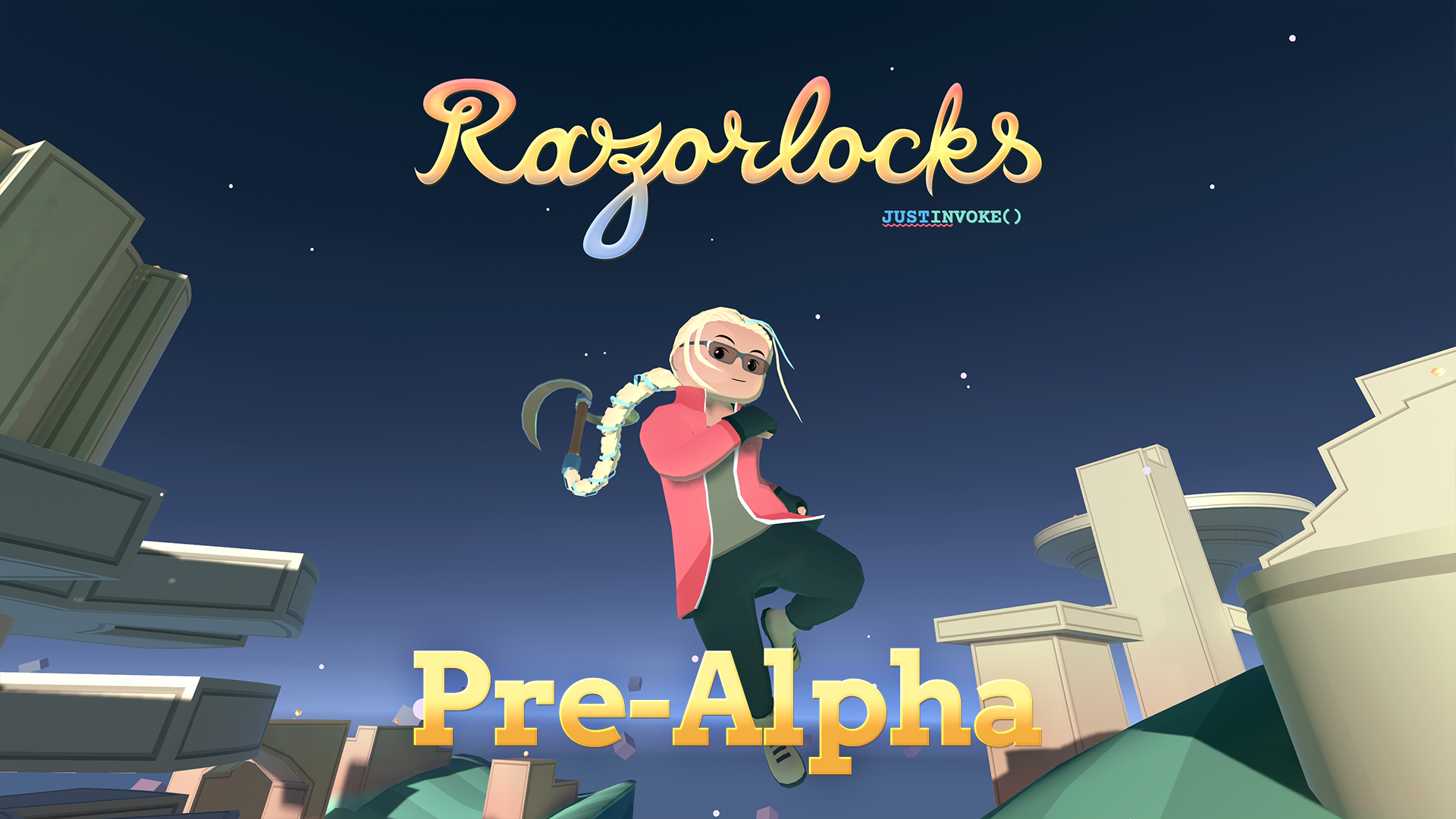 It’s been a while, but Razorlocks has a new major update. In fact, it’s so significant that I’ve decided to call the latest build a pre-alpha version, upgraded from prototype.

The newest version of the demo features 3 new, complete levels. Each level is designed to represent a different level of difficulty, but since this is a solo project it can be difficult to predict how new players will interpret the challenge magnitude. I would appreciate some feedback on how accurate the difficulty is for each level.

I was planning on having music ready for each level, but the songs are not quite done yet. I wanted to release this demo before my winter break ends, so I will have to add the music later. I am also planning on adding a pause menu with settings and control remapping in the next update. Within the next year I want to have a home world partially assembled with some missions and NPCs, and maybe even set up a Steam page.